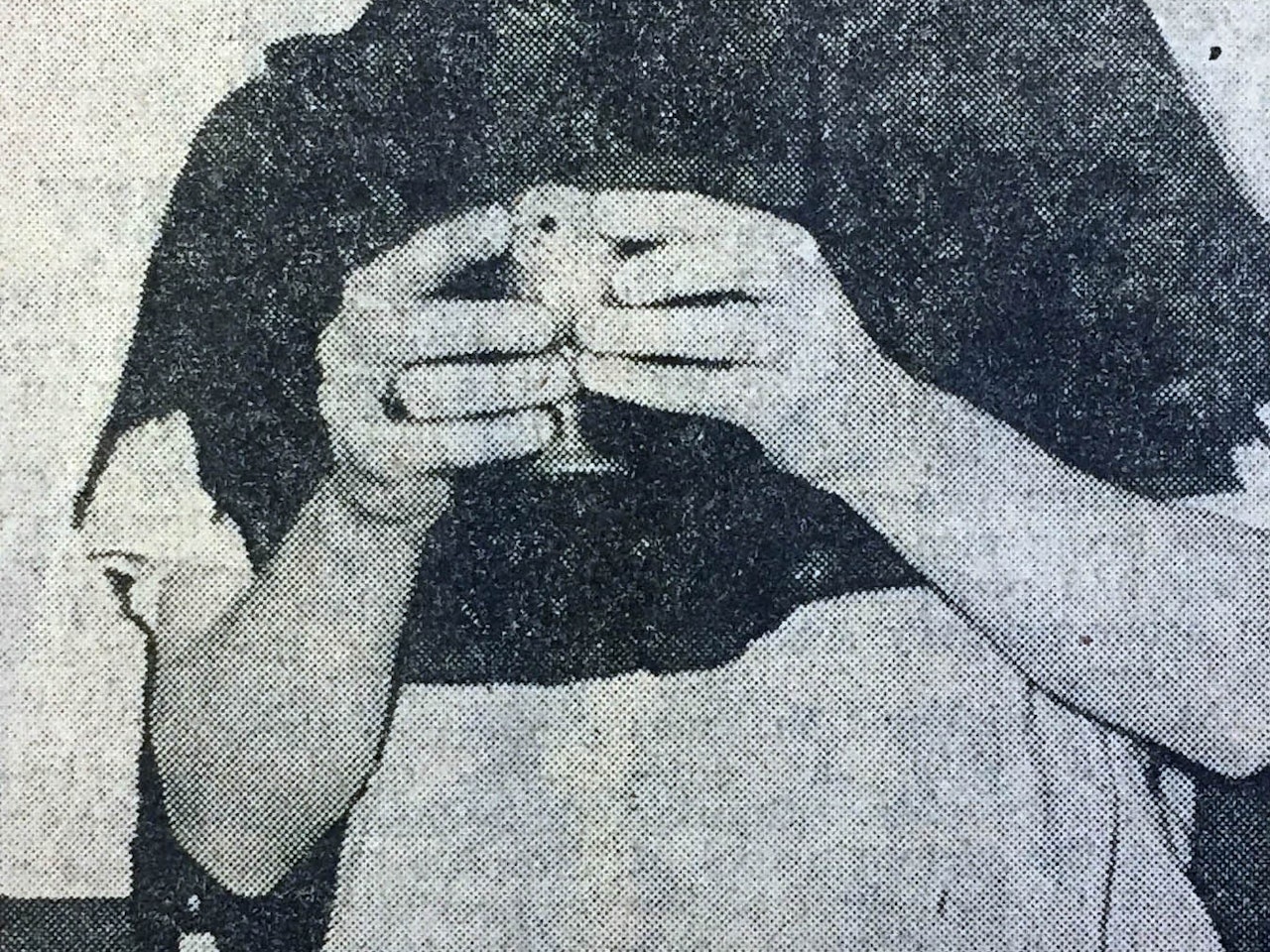 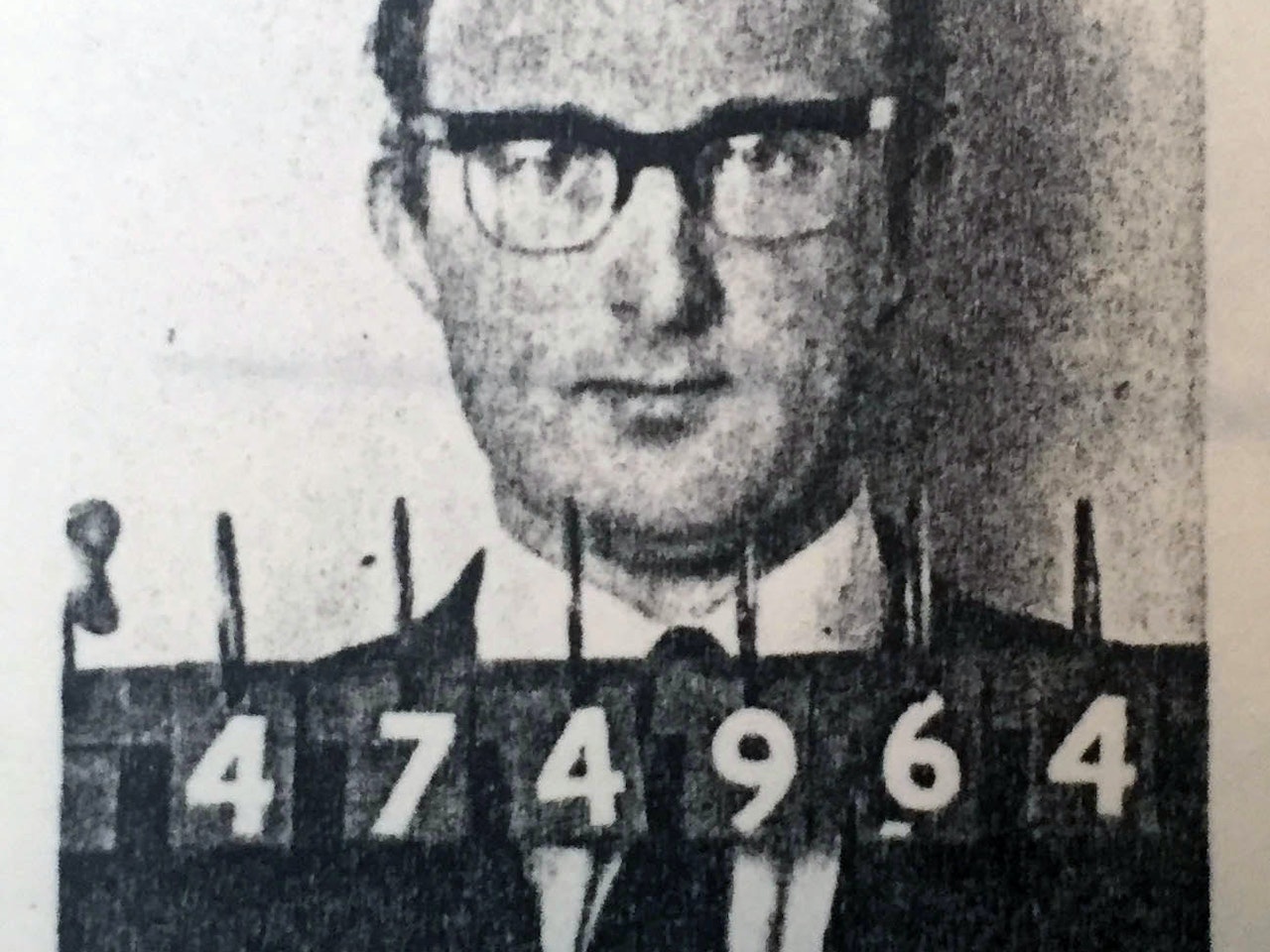 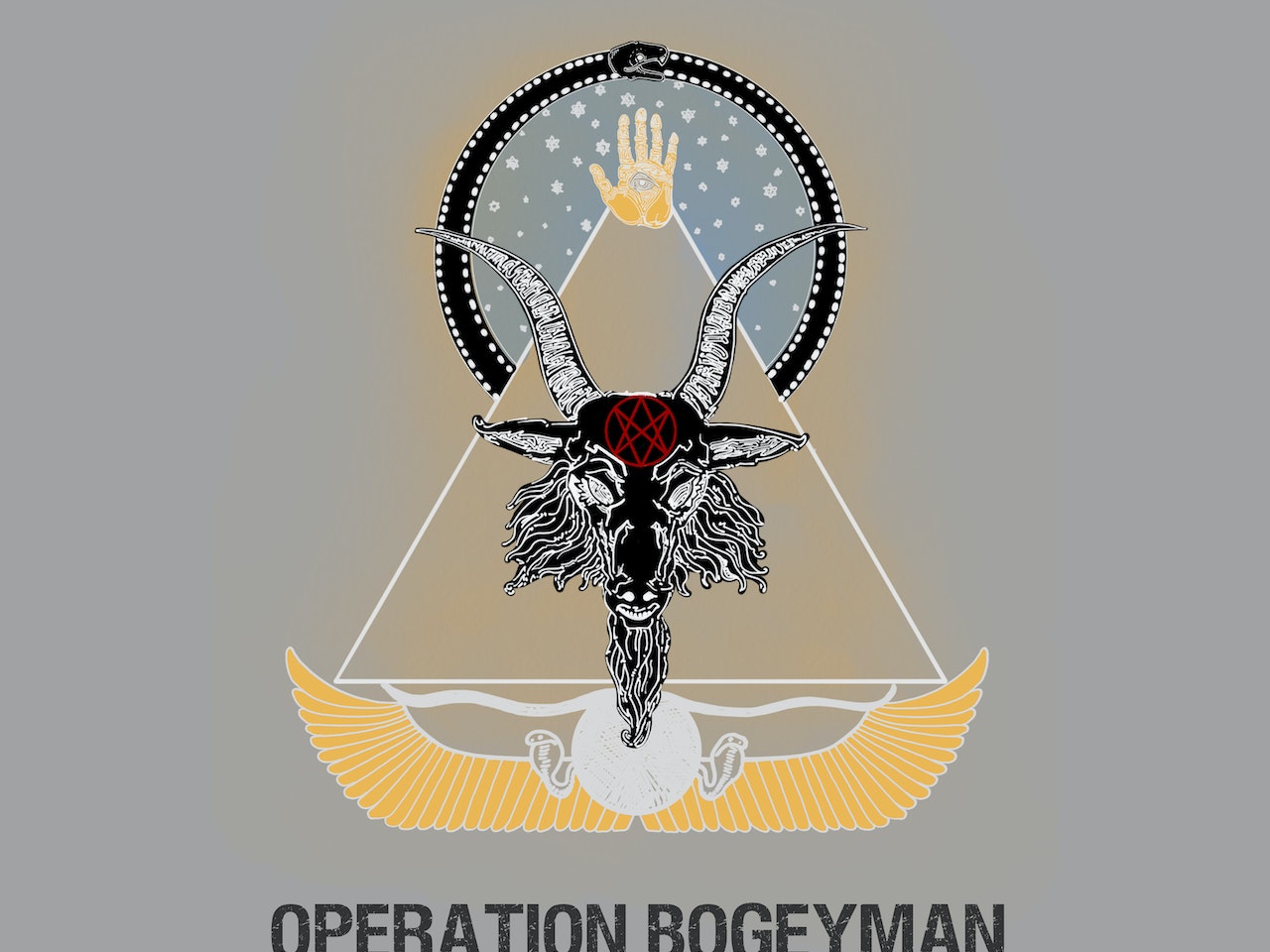 My practice based PhD uses a range of disciplines, hauntology, memory studies, folklore and documentary, which will lead to the production of a long form essay film (50-90mins) for film festival distribution. The research project will explore the disinformation techniques used by the Information Policy Unit (IPU) in Northern Ireland during the early 1970s. The research focuses on the coordination of fake satanic rituals throughout Northern Ireland to create terror and confusion across the province. The ‘Satanic Panic’ scare marks the inauguration of a new way of working with intelligence as a weapon to combat terrorism.

The research addresses the design of the ‘witchcraft operations’ and how the head of the unit, Colin Wallace was essentially working in a similar way to screenwriters by creating a real-time horror film in the landscape. Wallace used fear and superstition as a kind of technology to tap into and confabulate the space between local supernatural lore and organised religion. He worked with specific sites, which were steeped in centuries of myths and occult belief systems, staged black masses and leaked the reports to local newspapers. Wallace etched these horror scenarios into the landscape and his interventions still resonate in the communities some 50 years later.

This research will trace Wallace’s footsteps through the Northern Irish landscape at two different time periods; the 1970’s and the present day and culminate in an essay film and written thesis. The film will weave together archive material, landscape footage and reconstruction from news reports and Wallace’s first-hand accounts.

The outcome is an attempt to make visible the stories and trauma embedded in the landscape, which are often hidden and invisible. There is a rich, comic and disturbing history, which will resonate strongly with contemporary audiences who are concerned with false narratives, fake news and media manipulation.

Folk Horror in the 21st Century at Falmouth University on September 5th - 6th, 2019.

'The Thrill of the Dark: Heritages of Fear, Fascination and Fantasy' Conference at the Birmingham Midlands Institute, organised by the University of Birmingham, on 25th-27th April 2019.